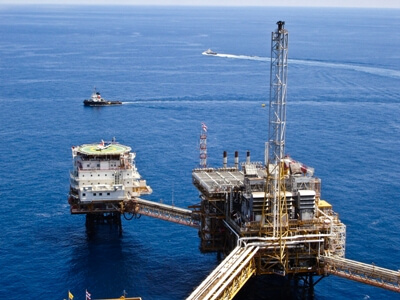 Dallas, Texas 12/15/2014 (FINANCIALSTRENDS) – Emerald Oil Inc (NYSEMKT:EOX) reported sharp fall of nearly 24% at the stock markets on Friday, following the paring down of its production target for the next quarter. The beleaguered oil company chose the strategic path forward in cutting down its production to below its capacity, lowering production to 3,300 boe per day. The action followed the recent 14.9% loss on a quarterly comparison and continued fall in crude prices.

The immediate cause of the drop in share prices was the revised guidance for 2015. The company’s new guidance is lower by nearly 17% from the mid-range it had proposed earlier at 4,500 and 4,800.

The move is expected to help the company to work its capital better and to ensure a more sustained financial position. Additionally, the company has also noted that it will also pare down on the drilling works as well. It will also revise the budget to the region of $62 million from earlier $81 million. The earlier budget was $210 to $240 million.

Emerald Oil has been under immense pressure in recent weeks, as the overall negative flow in the industry continues to dictate the stock market. Additionally, on an individual basis, the company felt the impact of the strong downgrades by analysts. Analysts Global Hunter lowered the stock to Neutral from its previous Accumulate position. The analysts viewed the drop in production levels as sufficient evidence for a drop in the Net Asset Value revision to $1.50.

At the same time, Global Hunter views EOX as the perfect play, when the oil industry begins a rebound, given the high sensitivity of $90 that it carries within its peer group.

Emerald Oil Inc (NYSEMKT:EOX) considered one of the top producers in the Bakken region. New regulations for the North Dakota region are expected to come into effect by April 1, 2015. The phase of new regulations requires energy companies in the region to introduce higher oil standards to separate explosive gases from crude oil. This would be established with high pressure testing the regulators recommend. The need of the hour is for safe transport of oil. The new regulations have been introduced following the recent spate of accidents that were caused by volatile crude in Quebec, resulting in death of over 47 people.