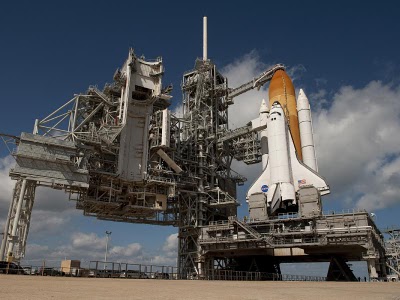 Dallas, Texas 09/04/2013 (Financialstrend) – In the recent second quarter earnings report, Endeavour International Corporation (NYSE:END) had recorded net losses at $12.6 million, which was in effect lower than the losses at  $17.4 million for the same quarter of previous fiscal year.  The GAAP adjusted net loss for the second quarter was reported to be at $14.3 million, while it was at $51.3 million for the previous year. The company had further recorded the quarterly sales volume to be at 14,497 barrels of equivalent per day, which proved to be significantly higher than the sales volume at 4,677 boepd for the same quarter of previous year.

Shares of Endeavour International Corporation (NYSE:END) gained on Tuesday to close at $5.22 per share, an increase of 4.40% over the previous close. The stock prices for the day traded in the range of $5.02 to $5.31 per share. For the past 52 weeks, the stock had presented low price at $2.36 and high price at $10.38 per share. The stock managed to pull in around 945,376.00 trades on Tuesday, while the average level for the past 30 days of trading is at 481,479.00 shares per day. There are presently 47.10 million outstanding shares for the company and the institutional ownership is at 70%.