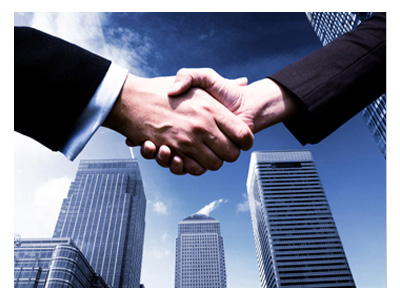 Dallas, Texas 03/25/2014 (FINANCIALSTRENDS) – Endeavour International Corporation (NYSE:END) announced that now James H. Browning has been appointed as a Director on their company’s BoD. He will now serve as the independent director & be appointed to the Technology and Reserves Committee and the Audit Committee, where he then qualifies as the “audit-committee financial expert. Chief executive officer & president of Endeavour International Corporation (NYSE:END), William L. Transier said that the experience that Jim has in the energy sector, his in-depth knowledge about the financial markets & his position as the senior partner at 1 the top accounting-firms in the industry will be very valuable to the company.

He added that post a detailed & thorough process, they are very pleased to have a person of Jim’s caliber to join the company board. Browning is a former-partner at the KPMG LLP, and had served n that role for around thirty years until the time he retired in 2009. He also held numerous different including that of South- west Area Professional Practice Partner and Business-Unit Professional Practice Partner, and Partner in Charge of Audit-Practice, SEC- Reviewing Partner & the Lead Audit Engagement Partner. Browning has also worked with different industry-sectors including Construction, Energy, Manufacturing & Distribution as well as Commercial.

He holds the B.S. for Business Administration from the State University & is also a Certified Public-Accountant in Texas, Louisiana & in Florida. Browning also serves on boards of the Texas Capital Bancshares. This is a role that he has held since the year 2009, and RigNet Inc. which is a role that he has held since 2010. In 2012, he also became the Chairman at RigNet Inc. Endeavour International Corporation (NYSE:END) is a global oil & gas exploration & production company that is focused on acquisition, exploration & the development of energy-reserves in the North Sea and in United States.