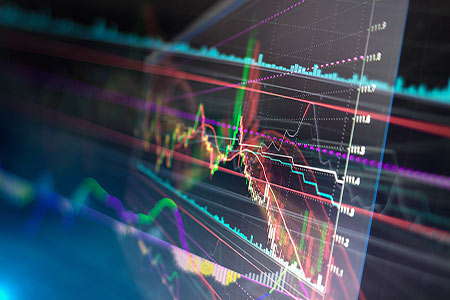 Equitrans Midstream Corporation (NYSE:ETRN) and EQM Midstream Partners (NYSE:EQM) have announced that shareholders have approved a merger between the companies following a special shareholder meeting held on June 15, 2020.

Equally, EQM’s limited partners at a special meeting approved the merger agreement about the proposed Mergers. More than 83% of the holders of EQM’s outstanding interests voted for approval, with the proposal receiving more than 99% support of the votes cast.

However, the proposed merger is subject to regulatory closing conditions, and the companies expect to close it by June 17, 2020. After closing the deal, EQM’s common shares will not be traded publicly on the NYSE.

Equitrans announced a series of strategic changes in February

The move to merge came after Equitrans Midstream announced at the end of February some strategic actions aimed at simplifying its structure and enhancing its financial profile. Among the notable things that the company proposed was the acquisition of all outstanding EQM Midstream units that it didn’t own at the time in a stock-for-unit transaction.

The companies’ mergers will create a large company that will own and operate a large portfolio of the company’s properties in the Northeast. This will simplify the corporate structure of the company and enhance trading liquidity of ETRN stock and reduce its capital cost.

With the consolidation of the company, Equitrans will focus ion finishing the MVP pipeline project as well as enhance its balance sheet. The company expects to complete the MVP pipeline by the end of 2021. Once the company completes the project and pays off associated debt, it will be in a position to pay high dividends to investors.