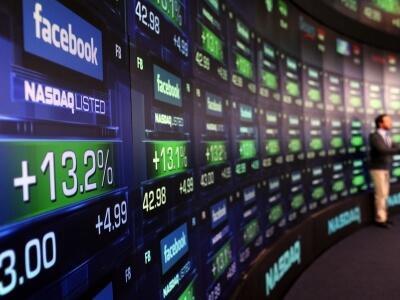 Dallas, Texas 01/28/2014 (FINANCIALSTRENDS) – Rating agency Tudor Pickering announced to its clients on 24th January that it is downgrading the stock of independent oil and gas firm EXCO Resources (NYSE:XCO) to a “Sell” rating as against its previous rating of “Hold”. These downgrades come on the back of announcement by the management of the $1.45 billion market capped firm, results from its rights offering on 17th January.

At the time of announcement, the oil firm’s Non-Executive Chairman of the Board Jeffrey D. Benjamin had been quoted to have said that, “We are very pleased by the support of our existing shareholders and their participation has helped strengthen EXCO.”

EXCO Resources (NYSE:XCO)  has indicated that it would be using close to $28.9 million of the funds raised via the stake sale to retire debt it had raised with respect to Asset Sale Requirement and use the additional $243.2 million of the proceeds to honour its commitment under the “EXCO Resources Revolving Credit Agreement”.