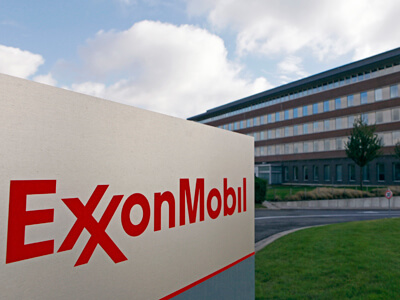 Dallas, Texas 06/24/2015 (Financialstrend) – Exxon Mobil Corporation (NYSE:XOM) has suspended offshore production on three of its platforms along Santa Barbara California. The company made the decision after being denied approval for the transportation of offshore crude by truck, to its onshore processing facility.

One of the County’s officials believes Exxon Mobil Corporation (NYSE:XOM)’s problem does not constitute an emergency. The company has since been advised to go through the normal procedure so that it can be granted a permit for carrying oil through trucks.

The shutdown will not in any way affect oil prices but expected to harm the company’s bottom line even though it looks set to be offset by production in other facilities.

Exxon Mobil Corporation (NYSE:XOM) has seen its transportation capability extremely limited following last month’s rupture of its pipeline, normally used for transporting crude oil to the processing facility. The problem was further compounded by the shutdown of a pipeline owned by Plains All American that could have offered an alternative route for transportation.

No Penalties yet For Spillage

The shutdown is to affect Exxon Mobil Corporation (NYSE:XOM)’s daily output that is estimated to be about 30,000 barrels a day from the three facilities. The shutdown will not in any way affect California’s daily crude consumption that is believed to be about 1.7 million barrels per day. The company’s processing facility at Las Flores Canyon may be used to offset the deficit as it has a permitted capacity of 140,000 bpd even though its capacity has been on the decline in the recent past.

Exxon Mobil Corporation (NYSE:XOM) was forced to shut down its pipeline after it burst, leaking approximately 2,400 barrels of crude oil into the Pacific. Investigations by federal regulators concluded that the spillage was caused by a severely corroded pipe but has not issued any penalties.