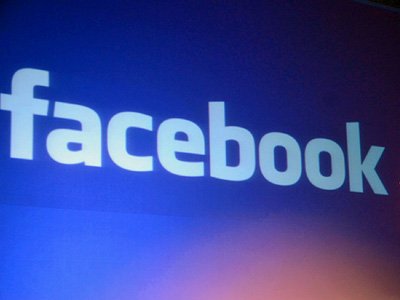 Dallas, Texas 12/19/2013 (FINANCIALSTRENDS) – Facebook Inc (NASDAQ:FB) since its market debut in 2012 has been tweaking its advertisement based revenue model in order to keep its promise of returning share holder value to its investors. The latest such attempt has seen the social networking platform, which boasts of user’s residing on all continents of the globe has announced that it will be commence streaming video based advertisements to its user populace on its popular news feeds forum.

How Does Video Advertising Work on FB? 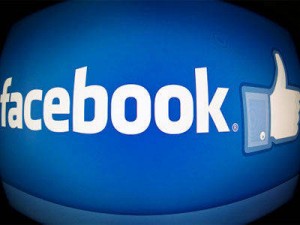 In the unlikely event of this article is being read by someone who is not familiar with how Facebook Inc (NASDAQ:FB) website operates, this means that when members log into their FB accounts, they will find personalized video advertisements being featured on their home page. The personalization happens thanks to the $135 billion market capped social media pioneer leveraging the latest in data mining technology to anticipate its user preferences and sell this business intelligence to paying advertisers. Thanks to the tech innovation being provided by Facebook Inc (NASDAQ:FB) advertisers are assured of their marketing activities reaching their intended target audience.

Trying to Bite Out Large Chunk of TV ad Spend

Analysts are of the opinion that this new stream of revenue that Facebook Inc (NASDAQ:FB) has attempted to force open is a WIN WIN situation deal for both the social media site and its advertising patrons. But it is still a moot point though on how the millions strong user base of Facebook are going to react to this ceaseless assault of advertisers on them in the virtual world. While the jury is still out on how the users are going to react, one definite losing team in this entire development are the TV broadcasters. This is because if the video messaging becomes a hit on Facebook Inc (NASDAQ:FB), then it will only be a matter of time before a major chunk of the billions of dollars worth of current TV ad spend gets partially redirected to social media.

Positioning Itself For Premium Pricing

People who are in the know of how the pricing structure of this video ad will work on Facebook Inc (NASDAQ:FB) will pan out have indicated that the executives have tried to build up demand for their new ad medium by limiting the number of ads that it intends to upload on its news feed forum every day. This is expected to fetch the firm premium pricing from advertisers in addition to safeguarding itself against pissing off its user base by over indulging the advertisement clips. 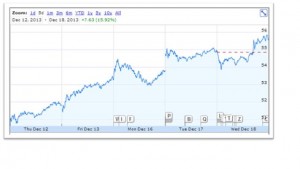 Facebook Inc (NASDAQ:FB) stock scripted a impressive 12.54 percent increase in its market value during trading over the past week on the news of its new video advertisements foray. Since its eventful debut on the stock exchange last year the stock has had its share of ups and downs. But it seems like it has settled its nerves and settled into a strong growth path over the trailing 12 months. It has gained a impressive 107 percent in valuation during trading in the past year and at current price point of $55.57 has set a new 52 week high bench mark. It is currently trading at 0.7 percent above its prior high price point and is all set on its way to even breach the $58.5 per share price target set by analysts for the stock.