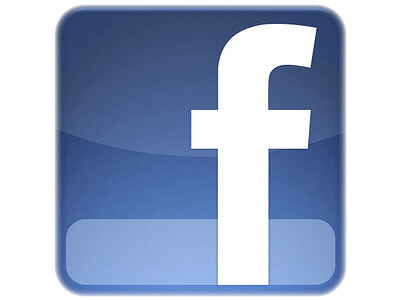 Dallas, Texas 05/23/2014 (FINANCIALSTRENDS) – Facebook Inc. (NASDAQ:FB), after facing a heat over new users’ default privacy setting, has now changed it to limit the audience who sees first posts by new users. The social media giant reversed its feature that was earlier forced people to over-share personal information. Yesterday, the company mentioned that now onwards new users post, by default, will be viewable only to friends. Earlier, by default, new users’ posts were viewable to the general public. The privacy setting feature will continue to allow Facebook users to customize their settings so that status updates can be seen by select few or only by Facebook friends or as big as audience they want.

Facebook Inc. (NASDAQ:FB) yesterday announced that a pop-up message will now be displayed to inform new users about the available options to publish their status update more broadly, if they wish. This new feature, identified as “privacy checkup” will make a new user walks through the privacy settings options. This feature is expected to warn as much as 1.28 billion users and will guide them to check their current privacy settings. A blue cartoon dinosaur will politely pop-up, ask sorry for interrupting and will remind the users that they can change the options about who can see their posts.

What Pressed the Change?

Facebook Inc. (NASDAQ:FB), in 2009, introduced a feature allowing users to share their posts even beyond their circles with friends of friend or even publicly. However, for a new user a default setting directly broadcast their updates to general public unless a user manually changes the setting. Many internet users were more interested in restricting who sees their online status and yesterday’s reversal is a result of that growing user feedback.

A product manager at Facebook, Mike Nowak told to Reuters is in line with feedback received from users which conveyed us that “oversharing is worse than under-sharing.”

On Thursday, the stock of Facebook traded flat and closed at $60.52 with marginal gains of 0.05%.