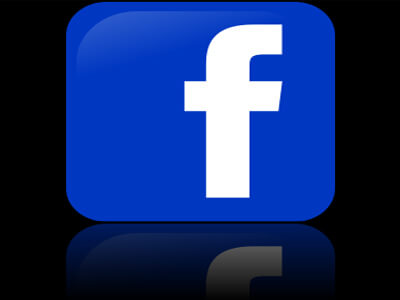 Dallas, Texas 07/02/2015 (Financialstrend) – Facebook Inc (NASDAQ:FB) is planning to introduce broadcasting of videos like YouTube and earn money for the same from the advertising companies. This new feature of showing suggested videos is expected to be launched in the next few weeks firstly on the iOS platform and later on other platforms like Android.

According to Reuters, when a person logins to his or her account and clicks on the option of news feeds, several videos available on the site will pop up. When the user clicks and watches any one of these videos the company will charge pre-set amount of money from its advertising partners. The policy used here would be that Facebook Inc (NASDAQ:FB) would be paid according to the number of videos seen and reviews received on these videos. In case, a user opts to watch a Basket Ball video sent to his Facebook account by his/her friend and this includes an ad by NBA, then Facebook will divide the amount to be received with the advertising company and NBA.

Facebook CEO Mark Zuckerberg stated that all users will enjoy watching videos. The company is launching the same on a test basis in order to make video a major part of socializing and to be in healthy competition against YouTube and other video advertisers. According to the update provided, the company will  be introducing videos related to NBA, Fox Sports, Funny or Die and Taste made’ afoot and travel videos on trial basis.

The inclusion of this feature by Facebook, Inc. (NASDAQ: FB) will bring in more popularity to the social networking site and attract more video creators to tie-up with the company for partnership. However a lot of work is still to be done to meet the pace of YouTube.

The company states that it will be working on the type of videos that would be showcased to its 1.44 billion users when they watch full screen or opt for HD view. In the year 2013, the company started automatic playing of videos on the site and at the end of April 2015, it was reported that it was generating 4 million video views per day played for 3 seconds or more.