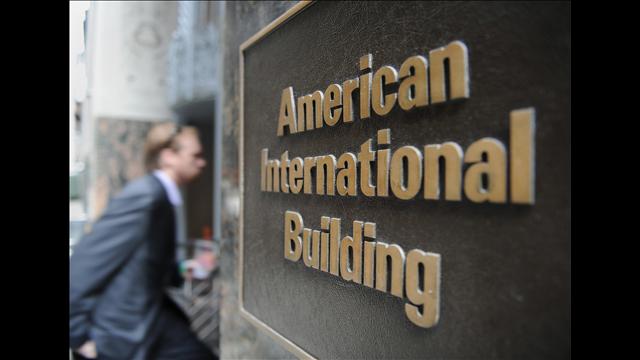 After AIG were faced with a serious backlash from the American public, they have decided not to join lawsuits over the government of the United States with other shareholders. The lawsuits mainly revolve around the government providing some of the insurance companies more than $180 billion as bailout money.

This decision will probably represent a serious legal setback for lawsuits that were filed during 2011 by AIG. The lawsuits are now held in the court of New York and many firms are claims that the government of the United States failed to offer them with any adequate compensation when they were in the verge of bankruptcy during the financial crises in 2008.

The government of the United States first launched a bailout when the company faced a serious collapse due to its mortgage investments. Many officials even feared that the bankruptcy of AIG and Lehman Bros will result in the economy breaking.

Many believe that the actions that the government implemented were unconstitutional and companies are now seeking more than $25 billion for damages. This is considered to be one of the most important bailout of Wall Street.

“In ultimately refusing all our demands, the company’s officials properly executed all the judiciary obligations towards AIG and other shareholders. “To date, our company has helped the economy of the United States with a profit of $205 billion in the last ten years.”

It is predicted that the decision to back off from the lawsuit will calm the public from now even though taxpayers are somewhat still furious over some of the bailouts that took place. Some of the representatives and attorneys of the company are speaking out and saying that this decision is one the company will regret later on.

The court of New York is planning to completely dismiss the case by November but no one knows if there are any other legal actions the company is planning to take in the future. Many business experts believe that this is a decision that no large corporation will ever take and that they probably reached a secret deals with the federal government of the United States. Others believe that if companies dismiss all the cases against the federal government, this will result in an increase in corruption when it comes to businesses.

AIG shares closed at $36 today. The shares of the company were surprisingly not affected by the public outrage that took place during the previous week.