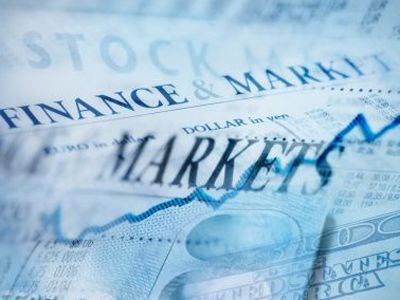 Dallas, Texas 12/31/2014 (FINANCIALSTRENDS) – Michael McCaul, the U.S. Representative, chairman of the House Homeland Security Committee and Texas Republican, said some victim companies might be indulged in offensive operations without any permission from the government. He said that these firms are very frustrated.

The Federal Bureau of Investigation is considering whether hackers working on behalf of any financial corporations infringed servers used by Iran to attack the websites of major U.S. banks last year. Two people familiar with the matter said that JP Morgan Chase & Co. advocated such a move in a private meeting couple of years back. However, a bank spokeswoman denied any such actions.

A study published by the Center for Strategic & International Studies and a security-software maker McAfee, projected that hacking costs as much as $575 billion annually to the global economy. Counter-strikes accounts for a small part of the cyber-security industry and is estimated to generate $78 billion in global revenue next year, according to Gartner Inc.

Experts believe that private organizations doing business in the U.S. have their own reasons of striking back into hackers’ networks, even at the cost of pushing the limits of existing law. Hacking back could allow companies to retrieve stolen data or disrupt hacker operations, said cyber-security professionals. Some companies are enlisting cyber-security firms, often with background in military or government security operations.

President Barack Obama also announced to mount a proportional response against North Korea on December 19, in connection with the Sony breach. Few days later North Korea suffered Internet outages and accused role of the U.S. government. While the White House has declined to comment, the statement of President was enough to gain visibility to the idea of counter strikes.