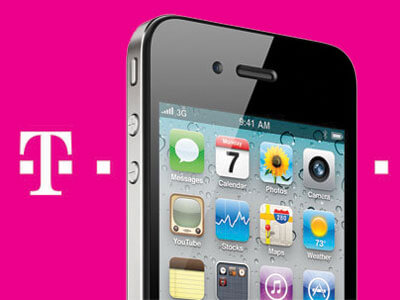 Dallas, Texas 07/17/2015 (Financialstrend) – The FCC is cracking the whip on unconventional practices normally initiated by wireless giants during spectrum bidding wars. The agency has unanimously voted to cap the total amount of discounts that small businesses would be entitled to during the auctions of spectrum.  The decision should be good news for the likes of T-Mobile US Inc (NYSE:TMUS) and Sprint Corp (NYSE:S) that had initially complained of how large wireless companies were using small companies to gain access to discounts intended for small businesses.

AT&T Inc. (NYSE:T and Verizon Communications Inc. (NYSE:VZ) had initially raised concerns with how Dish ended up with billions of dollars in discounts in the early year hotly contested airwaves auction process.  The new changes means small businesses will be entitled to discount of up to $150 million with rural service providers being allocated $10 million in discounts for the next auction process slated for 2016.

The discount caps are in response to resentment in the industry of how DISH Network Corp (NASDAQ:DISH) ended up with $3.25 billion in discounts early in the year. The FCC has not yet concluded that Dish Network did anything wrong but an introduction of caps could be a response to concerns raised by T-Mobile US Inc (NYSE:TMUS), AT&T Inc. (NYSE:T) and Verizon Communications Inc. (NYSE:VZ).

It is not the first time that the FCC has initiated such stringent rules. Back in 2006 the agency tightened the auction rules, on AT&T Inc. (NYSE:T) being found to have received some discounts designed for small businesses. There is already talk that the agency is poised to reject $3.3 billion sought by Dish’s small partners during the spectrum auction process early in the year.