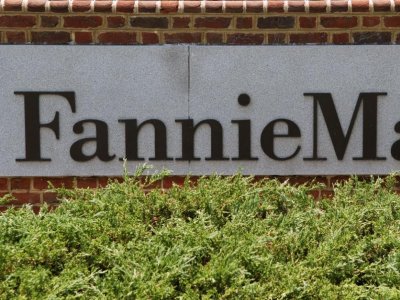 Dallas, Texas 10/29/2013 (Financialstrend) – The $2.55 billion market capitalized Federal National Mortgage Association (OTCBB:FNMA) more popularly known as Fannie Mae has won a major legal battle it was waging with Bank of America. As per the court ruling, Bank of America’s unit Countrywide has been found guilty of intentionally defrauding Fannie Mae and its reinsurer cousin Freddie Mac by selling defective mortgages worth millions of dollars which were covered under the “High Speed Swim Lane” program it had initiated in 2007 at the height of caustic mortgage bonds regime.

While the expert witness who appeared on behalf of Fannie Mae has pegged the damages at $848 million based on conservative estimates, the judge will be awarding the penalty and has legal cover to increase the penalty against Countrywide as punitive fines. Post the announcement of the verdict, Fannie Mae stock posted an impressive 22% increase in its market value in one single day of trading.

As of close of business on October 25, the stock was trading at $2.2 per share which indicates a 59% dip from its prior 52 week high price bench mark. On Friday last, the stock gained close to 13.4% in value from its previous day close. In spite of the big jump in market value and the near term infusion of cash in the form of penalty paid by Bank of America, Fannie Mae has to contend with the decision by federal housing finance agency to reduced the caps on lending to individuals. The head of FHFA Ed DeMarco has announced that these changes will be formally published in early November but would come into effect around the April / May time frame of next year.  Ed has been quoted as saying “FHFA will follow its practice of announcing the 2014 conforming loan limits in late November, at which time further information will be provided on potential reductions in the size of loans the Enterprises will guarantee going forward.”