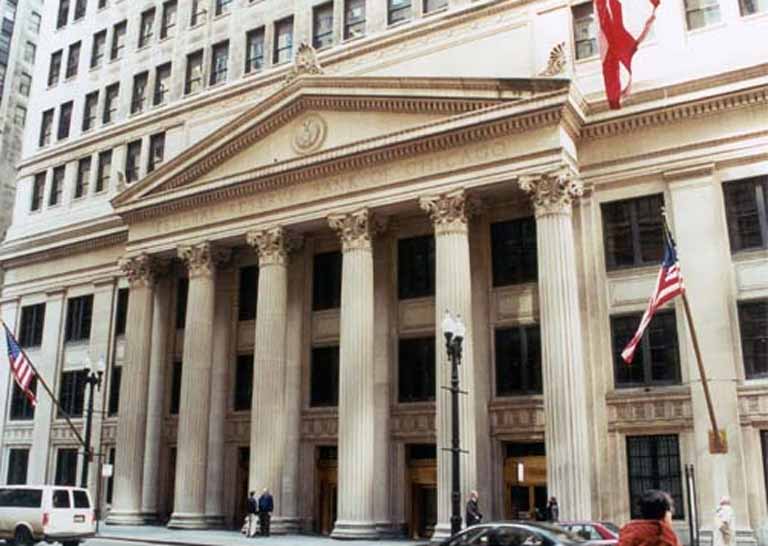 The U.S. Federal Reserve announced today that they are planning on ramping up their monetary stimulus in a considerable manner this year in comparison with 2012. James Bullard, the president of St. Louis Reserve Bank, announced the switch is going to include outright bond purchases and interest rates are going to be changed. This will result in the monetary policies being more effective. ‘’ The current situation of the monetary policy in the United States is going to be easier and more effective than the way it was during 2012 ‘’ a member of the Federal Reserve explained today. He also explained this policy is going to be effective no matter how the inflated the economy is or what is going on in the financial world.

The U.S. central bank previously replaced their program, called operation twist, from enabling investors to purchase securities that are short-dated to outright bond purchases. This will take place starting the next month. Additionally, the Fed is going to adopt threshold to control and guide expectations when it comes to interest rates. They are also committed to holding interest rates at 0% until unemployment rates decrease to 6.5%. Clearly, the Federal Reserve are doing everything they can to improve the situation of the economy especially that many people have blamed the Federal Reserve for not doing anything to enhance the situation of the economy of the United States.

There are also expectations that the rates are going to be kept this way until 2015, a year where most experts are predicting that the economy of the United States will completely recover. These changes also mean that 2013 is going to be the year where most investors are going to trust purchasing outright assets and this will also have a significant impact on the stock market. However, this doesn’t mean that everyone was satisfied with these changes.

Critics of these changes argue that there is a possibility that these actions are going to increase the rate of inflation in the United States especially that the balance of the Federal Reserve has tripled since 2008. However, the Federal Reserve responded back by saying that they will continue purchasing bonds and enabling investors to do so until it is proven that this has a negative impact on the economy. Experts are also predicting that this will contribute in improving the state of the economy for now especially that most international investors trust the Federal Reserve.