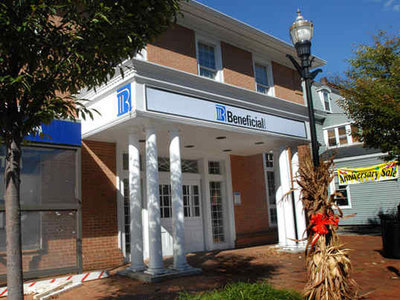 Dallas, Texas 08/14/2013 (Financialstrend) –  First Bancorp (NYSE:FBP) announced the fixing of prices for the public offering of the company in which the prices for around 28 million shares had been fixed up at $6.75 per share. The stock had moved on to climb by around 1.8% in prices on Monday with the announcement on this offering. It had been observed that the shares had increased in prices by 49% since the break of this calendar year of 2013. It had earlier been conveyed that the shares of this public offering would be sold through the Department of Treasury of the United States and through the funds affiliated to the Oaktree Capital Management LP and Thomas H. Lee Partners LP.

As the public offering is primarily to be sold out through these three associates, the parent company of First Bancorp will not receive any proceeds from this offer. Oaktree and Thomas H. Lee had each sold out around eight million shares, which had reduced their stake in the company from the earlier level of 24% to approximately 21%. Further, the Department of Treasury had sold out 12 million shares, which had reduced its stake to 11% from 16%.

First Bancorp had traded in the markets on Tuesday to close at $6.63 per share, which was reported to be a loss of 2.93% over the previous close. The stock had traded during the day with price movements ranging from low price of $6.55 to high price of $6.86 per share. The company had recorded the lowest price at $3.42 and the highest price at $8.70 per share for the past 52 weeks of trading. On Tuesday, the trading volume on the stock was reported to be at 22.28 million shares, while the average level of trading volume in the past 30 days had been recorded as 425,162 shares per day.