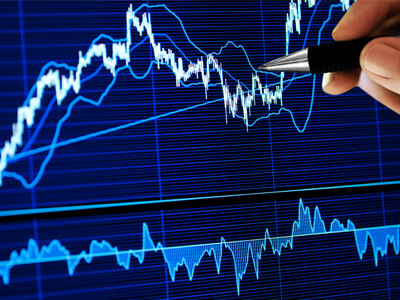 The improvements in first half of FY13 performance is mainly attributed to decrease in provision for loan losses and non-interest expenses alongside improvised core non-interest income. Total non-interest income for 2Q13 was reported to $2.9 million compared to $2.7 million for 2Q12.

President and CEO of the company, Bruce Elder made a note that positive earnings growth during first half of FY13 is also attributed to bulk sale of problem held-for-sale loans executed earlier this year. The valuation adjustment on OREO were reflected in 4Q12 where net income was down to ($12.89) million. He also added that the company focus for the remaining half of the FY13 would be to grow earning assets and device operating strategies for substantial development amidst the rising interest rate environment.