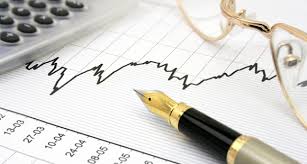 FORCE PROTN VIDEO (OTCMKTS:FPVD) finished the last trading session unchanged but the intraday price action had a distinctly bearish flavor. The volume of the day at 186,000 was almost identical with the daily average of 183,000 but that was only normal as the price was trading in a range. The volume shrinks in a range but now an expansion in both price and volume can be expected in the next few sessions. The chart attached clearly shows the short term contraction at work and either of the two sides is bound to be breached very soon. 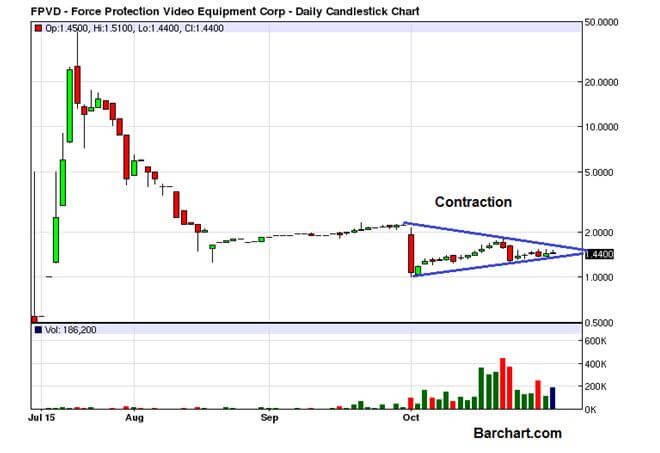 FORCE PROTN stated that current assets at end of quarter came at $57,370 against current assets of $60,576 at end of April 30, 2015. The assets comprised of cash/cash equivalents, inventory, fixed assets, prepayments and accounts receivable. The decline of current assets can be attributed to lack of liquidity.

As of July 31, 2015, the current liabilities amounted to $22,525, which comprised accrued expense and accounts payable, attributable to professional expenses and accrued compensation, against $17,017 recorded as of April 30, 2015. The net working capital amounted to $34,845 compared to $43,559 at April 30, 2015. The decline in net working capital was due to decline in cash reserves and increase in current liabilities.