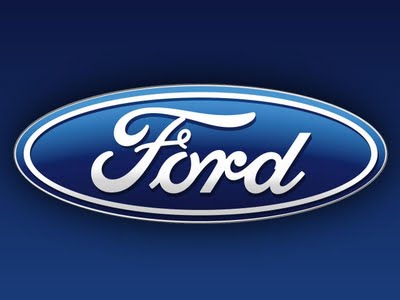 Dallas, Texas 02/26/2014 (FINANCIALSTRENDS) – Ford Motor Company(NYSE:F) is the global car maker which quite often sets the technology trends, which other general consumers would like to mimic. The company has been on the lookout for integrative technology in recent times and rumours were rife that the company would chose Microsoft as the partner who would deliver such a solution.

Ford Motor Company(NYSE:F) thus far offered its SYNC services with some important technology input from Microsoft. However, for the next generation Ford plans to move to the platform BlackBerry so successfully offered until a couple of years ago.

However, there has been a change of heart and if most indicators were to be believed, Ford Motor Company(NYSE:F) would soon seek the highly-rated and secure software the erstwhile popular Blackberry services offered.

Ford Motor Company(NYSE:F) will use QNX services which BBY has developed. The reason for the move to newer platform has been in the making. In the past few years, there has been disinterest in the quality of services SYNC offered. QNX on the other hand is expected to see great traction as it will help Ford to overcome much of the unexcited results consumers showed towards the earlier platform.

Ford Motor Company(NYSE:F) found that after the initial excitement of all-connected feature died down on the Ford as well as the Lincoln, users began to find that in certain places the smartphones failed to synchronize thus leaving the experience below par. Additionally some of the features which were delivered through a touch-based interefacewas fond to be lacking. Therefore, the need for new or different technology platform which rendered user-friendly features was more in-line over the past quarter.

Ford Motor Company(NYSE:F)  will now expect BlackBerry to overcome it financial owes and deliver QNX software which may well redefine the experience, besides bringing up the quality of services to what users of Audi  and BMW already experience with their QNX software in their cars.