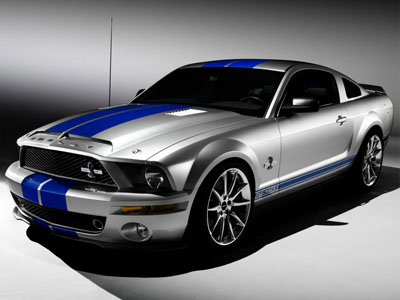 Dallas, Texas 07/15/2013 (Financialstrend) – Recently, Ford Motor Company (NYSE:F) announced $0.10 per share as its third quarter dividend for the company’s common stock and outstanding class B shares which is payable on September 3, 2013. This dividend is the same as the first and second quarter’s dividend of 2013. On Wednesday, the company announced its continued support to UNL. Usher’s New Look 2013 President’s Circle Awards is going to be held on July 17 at the St. Regis Hotel in Atlanta. Jim Vella, President of the company’s Fund and Community Services, said that they were all excited to have a partnership with UNL and Usher for the fourth year consecutively. He further quoted that their company and UNL have a mutual involvement and commitment of providing new opportunities to young people. Since the company was founded nearly 60 years ago, it has been giving major priority to education from its fund.

Ford Motor Company (NYSE:F) shares currently trading at $17.27, up by 0.94%. During the day, the stock was fluctuating between a low intraday price of $17.16 and a high intraday price of $17.28 per share. The stock currently has a 52-week low of $8.82 and a 52-week high of $17.11 per share. Ford Motor currently has a market cap of $67.26 billion with around 3.93 billion outstanding shares in the market and institutional ownership of 53 percent of its total equity capital. The stock witnessed active trading in around 27.31 million shares on Friday, while the average level of trading activity for the stock is 41.93 million shares per day.