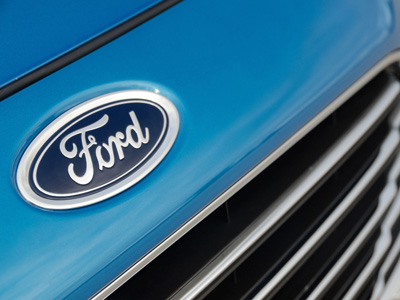 Dallas, Texas 11/27/2013 (Financialstrend) – Top executives of American car makers would be dearly hoping to see the calendar year turn over quickly so that they can start afresh next year with a clean slate with regards to the manufacturers being forced to recall new model vehicles in the thousands to address safety and manufacturing defects which were being reported by their customers.

The latest such round of recalls were announced by the $66.46 billion market capped Ford Motor Company (NYSE:F) for its troubled SUV model Escape. This time round the SUV is being recalled to address the leaks which have been reported by users in the oil and fuel transmission unit of the vehicle. The car maker has warned that if unaddressed the oil leaks could lead to fire accidents in the engine region.

The same model had caused huge headache to the car maker over the past couple of years, since it was reintroduced post an exhaustive facelift in 2012. Readers should note that this troubled SUV model has been hauled back to the assembly line 7 times since then to address various complaints which affected vehicle owners have been reporting. The current recall will see close to 161,000 2013 model, Escape SUV’s powered by 1.6-liter four-cylinder engine are being called back across the globe.
Denying any issues with its quality control department, Ford Motor Company (NYSE:F) spokeswoman Kelli Felker has been quoted as saying, “We’re committed to providing our customers with top-quality vehicles and are equally committed to addressing potential issues and responding quickly for our customers.”

Ford Motor Company (NYSE:F) is not the only U.S based car maker which has been troubled by its cars catching fire due to manufacturing defects. Tesla Motors Inc (NASDAQ:TSLA) which till recently was the market darling and had posted huge gains on the browsers this year, too has been impacted by complaints that it’s  all electric Model S cars had caught fire recently,