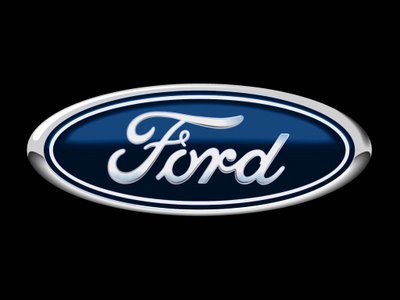 Dallas, Texas 07/24/2013 (Financialstrend) – Yesterday Ford Motor Company (NYSE:F) awarded a grant of $50,000 to the American Indian College, this fund is through the Ford Motor Company Blue Oval Scholars Program for the Native student scholarships and it also awarded $10,000 to support the American Indian College Fund’s Flame of Hope Gala on October 10, 2013. The company which lost nearly 13,000 employees in its restricting program carried out between 2006 and 2009 now announced that it looks forward to hire  800 more salaried workers in the U.S, the company initially planned to hire 2,200 employees now said that 3000 will be hired as computer specialist, engineers and other salaried workers.

Ford Motor Company (NYSE:F) project code named B562 which is under construction in Sanand plant in Gujarat, India, will be global production base for the company, Ford is looking forward to make this as a compact car global production base. Earlier Ford announced $0.10 per share as its third quarter dividend for the company’s common stock and outstanding class B which is payable on September 3, 2013. This dividend is same as first and second quarter dividend of 2013. Ford which had been facing overall industry fall in all the countries had gained in Europe market.

Ford Motor Company (NYSE:F) had closed on Tuesday with a price of $16.94 per share, which was observed to be a decline of 0.59% over its previous close. Through the trading session, the stock had set intraday low at $16.82 and intraday high at $17.17 per share. In the past 52 weeks, the company had touched bottoms at $8.82 and peaks at $17.29 per share. There are presently 3.93 billion outstanding shares in the market with 53% institutional holding and $66.59 billion market cap. On Tuesday, the stock had a trading volume of 35.02 million shares and average level of trading at 38.02 million shares per day.