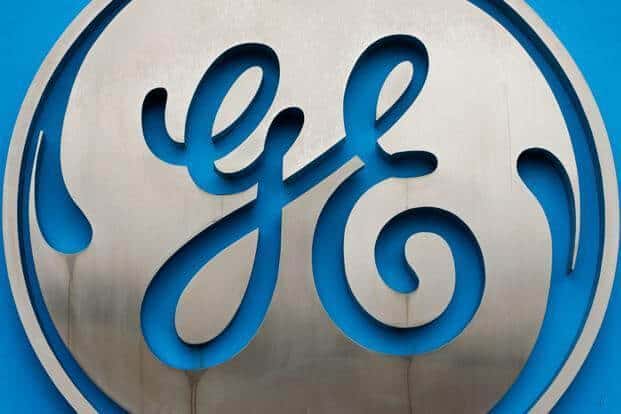 General Electric (NYSE:GE) is a company that focuses in the provision of financial and technological services. The company has a wide range of services and products under its name including security technology and aircraft engines. The company has agreed upon giving its former CEO John Flannery $4 million in severance.

The business guru will pay John Flannery over a period of about 12 months. GE has also outlined that it will let the leader keep several equity awards. The company’s performance determines what Mr. Flannery ends up with from the equity awards.

From the estimates, this leader could end up with several million dollars more.

In three years time, the official will be turning 60.The company says it will give Mr. Flannery the pension he deserves. That implies that the official will receive the total accumulated over a span of about 30 years.

The valuation of the company towards the end of last year stood at about $23.6 million. Mr. Flannery lost his place in the company in early October and reports indicate that he had been working for about 14 months. The board decided to terminate the official after noticing some serious issues in the GE’s power unit.

The company feared that it would end up missing its profit and cash-flow goals for this year but that we just have to wait and see. To ensure a smooth flow in operations and management, the board made two major appointments. Larry Culp rises higher to become the new CEO for the company and its new chairman as well.

GE gave out a comprehensive report as to what the official receives from it. That is of course in line with the company’s Oct. 29 separation agreement. However, the report omitted several crucial details.

That is especially the ones to do with the calculations regarding the total. An official working with the company says their future performance will help make a determination.

Verizon Communications Inc (NYSE:VZ) on the other hand intends to restructure its business operations into three units. Any time soon it will give out an elaborate report regarding this.