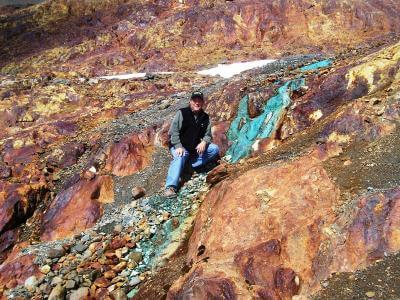 The larger revised project will have an installed capacity of around  17% higher than what had been planned with Inmet. The company’s 1st concentrate production is now projected to come in, in 2017 Q4. It is now projected that the capital is $6.4 billion. This includes the $1,465 million that had been incurred at 30 November 2013. Franco-Nevada Corporation (NYSE:FNV) has not yet begun contributing to the project as the mine plans were being revised by First Quantum. The latter has requested certain changes to the current reporting and security requirements under the exiting stream agreement. Franco-Nevada Corporation (NYSE:FNV) will consider these requested changes in order to achieve a mutually-beneficial outcome.

Franco-Nevada Corporation (NYSE:FNV) is slated to release its Q4 and full-year 2013 results after the close of market on 19 March 2014.  A conference call as well as a presentation is also planned for the next morning on Thursday, 20 March 2014 at 10:00am.