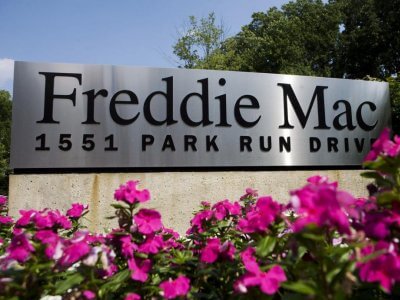 Dallas, Texas 01/10/2014 (FINANCIALSTRENDS) – Freddie Mac (OTCQB:FMCC) and Fannie, the Government-backed mortgage housing enterprises have over the last year accounted for over $7.9 billion, the GSE received according to FHFA, the housing-sector national regulator. The collection was the penalty 6 of the national banks had to pay, as settlement against lawsuits, following wide-spread mismanagement of Mortgage Backed Securities- Freddie Mac (OTCQB:FMCC) besides others. Incidentally, Wells chose to contribute to the settlement, though there were no lawsuits against it.

GSEs kitty is expected to surge further, once the pending 12 lawsuits against other banks such as Merrill Lynch and Bank of America too are settled. Though the hearing and settlement by the appointed Judge is expected to be completed by June, experts believe settlement may be much earlier than this.

JP Morgan has already set the precedent with nearly $13 billion settlement. Bank of America is currently being sued for $6billion while Countywide and Merrill Lynch numbers too are expected to be substantial. The FHFA expects to see GSEs to be much healthier by the middle of the year.

Post the crisis in Freddie Mac (OTCQB:FMCC),FHFA has proposed several protective measures for the housing sector. In mid-December, FHFA announced a lowering of loan limits- 4% reduction, which is between $400K on the lower range and $600K in the higher range, subject to the relative real-estate prices of the regions.

Since the debacle with Freddie Mac (OTCQB:FMCC) and Fannie, FHFA has attempted to move both of these away from the high risks of the mortgage market. The private sector is expectant, that this will allow higher movement into this gap. Many, however, are critical of this move as it is likely to disrupt the recovery of the housing sector. However, analysts such as KBW also argue that restructuring of the GSE would run into 2015 and both FMCC as well as FMNA carry no value.