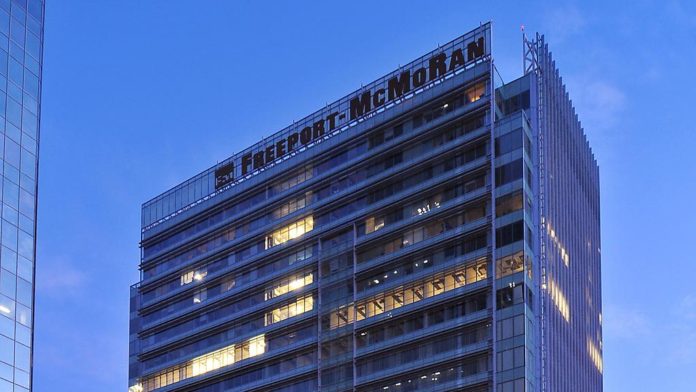 Rio Tinto plc (NYSE:RIO) and Freeport-McMoRan Inc (NYSE:FCX) have joined hands to divest a majority stake in Grasberg, the second largest copper mine in the world, to PT Indonesia Asahan Aluminium (Inalum), a state-owned mining company in Indonesia. The deal is valued at $3.85 billion. The transaction is to be completed in 6 months.

Budi Gunadi Sadikin, Chief Executive Officer of Inalum said his firm will complete the transaction in November 2018. According to Sadikin, administrative permits, documents and arranging the money are to be ensured before initiating the share transfer. Following the deal, Inalum will hold a stake of 51.23% in PT Freeport Indonesia. A special mining permit will be issued to Grasberg.

CEO of Freeport McMoRan, Richard Adkerson said the company has entered into a definitive divestment and purchase accord on Thursday. It is expected to end the controversy that surrounds the business of Freeport in Indonesia. Adkerson further said the transaction allows the company to stabilize the operations.

The 40% stake of Rio Tinto in Grasberg mine will be converted to an equity and transferred to PT Indonesia Asahan Aluminium. Tony Wenas, Executive Vice President of Freeport Indonesia, said the transaction is expected to be closed by the end of 2018.

Freeport-McMoRan has announced a cash dividend of to the shareholders. The company will pay a dividend of $0.05 for each share. It has set a record date of October 15, 2018.

Freeport-McMoRan Inc has announced better than expected earnings. It is mainly due to higher prices and increased production in 2017 despite global trade disputes. An uncertainty has loomed due to the trade war between China and the US that resulted in a drop of 14% in copper prices since mid June. Despite all these negative factors, Phoenix based company Freeport has not seen any drop in demand.

The outlook of Freeport on prices is bullish. However, the company will not undertake any new mines or increase dividend till the prices are improved. The company is in a comfortable position to adjust the operating costs if the prices continue to drop further.