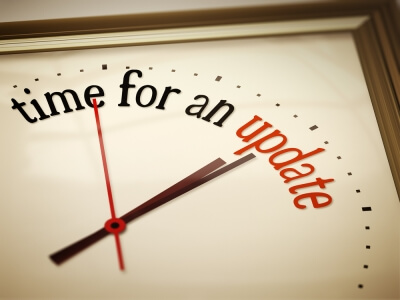 Dallas, Texas 06/30/2015 (Financialstrend) – Kessler Topaz Meltzer & Check, LLP has filed a class action lawsuit against FXCM Inc (NYSE:FXCM) on behalf of shareholders who bought the stock between June 11, 2013, and January 20, 2015. The law firm alleges that during the Class Period, the foreign exchange company and its executives issued a series of false and misleading statements regarding the company’s operations.

The Complainant argues that the company might have inflated its financial prospects on issuing the false and misleading statements. FXCM Inc (NYSE:FXCM) is alleged to have concealed weaknesses with regards to its core business.

FXCM Inc (NYSE:FXCM) is alleged to have issued financial statements that hid the fact that the agency model in operation did not shield customers or the company from financial risks. The company is also accused of not depicting the true potential risk it was exposed to, attributed to market volatility. Failure to maintain a sufficient regulatory capital reserves is also a point of concern to the complainant.

FXCM Inc (NYSE:FXCM) was able to avoid a possible bankruptcy early in the year after Leucadia National Corp came through with a loan of $300 million. Since then, the terms of the loans have been a point of concern as they are believed to have wiped out nearly all shareholder value from the stock.

FXCM faces another headwind on its head in the form of increased selling pressure as the S&P 500 moves to scrap it from the SmallCap 600 index. The uncertainty has already prompted analysts at Keefe, Bruyette & Woods to downgrade the stock to an ‘underperform’ with a $1 price target.

Common shareholders would be entitled to between $0.28 and $1.94 on the sale of FXCM Inc (NYSE:FXCM)’s assets according to an analysis carried out by the research firm. Additional risks expected to dilute FXCM stock include added regulation as well as unexpected losses and material lawsuits. The stock is down by 90% this year mostly attributed to the unexpected Swiss National Bank losses in January.