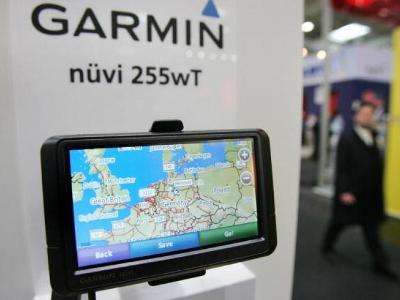 It has announced its third quarter earnings call on October 30. This result will cover operations for the quarter ended September 30.  In the run up to its earnings call, the $9.32 billion market capitalized technology and instrument major has had a spree of new product launches. These launches have been timed to coincide with the onset of the holiday season which traditionally has seen its sales go up substantially.

The most recent launch was announced by Garmin in the last week of September. It has released a top of the line GPS equipped watch branded as D2. The wrist watch comes with built in features which can be tweaked to meet the needs of aviation pilots and other adventure sport enthusiasts. The sticker price for the D2 models is expected to be in the less than $500 range and should be available for sale across around thanks giving. This launch follows earlier announcements from GRMN of launch of two new mid range models of Forerunner GPS wrist watches. The model Forerunner 620 is expected to sell for $400 while the less featured Forerunner 220 has been priced at $250 per unit.

Garmin has a commanding market share of the wearable navigation devices segment thanks to its new generation appealing neo-international designs which come equipped with functions like touch screen and Wi-Fi. Its products boast of being sturdy and all terrain, hence being sought after by users in the aviation, marine and automotive sectors. The stock of GRMN was trading at $47.66 per share as of close of business on October 14 and has gained close to 11% in market value over the past month.