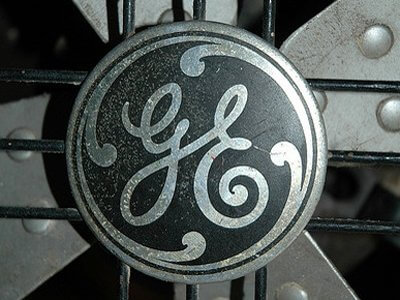 John Flannery, the CEO of General Electric Co (NYSE:GE), expressed that they would like to review where they stand and the development they have made in just a short time. There have been many updates coming since he became CEO in August.

The CEO of General Electric reported that he recognizes that the news they have shared in that time, particularly around Insurance and Power, has been tough. They are moving very fast to tackle these concerns and they are doing so in the respect of running their operations for the long-term. Their responsibility is to reshape this firm and ensure that General Electric matters as much in the imminent century as it has in the previous one.

He feels positive about the progress they are making and particularly good about the strength of their team. General Electric’s mission is clear and they are advancing together as one team with a sole purpose. The backbone of their recovery is robust execution. Back in November, they laid out a new objective for the future, the base of which was enhanced execution, an obsession with capital allocation and cash generation, a more focused additive and digital plan, and a fast reshaping of the portfolio to get a simpler, nimbler firm.

The CEO of General Electric said that he is proud to state that this firm is responding and they are starting to show development against each of their major initiatives. The teams have advanced and embraced the challenges. In Q4 2017, they are starting to see the indications of what they can achieve when called upon to follow common objectives and lead improvement. They have a lot to work on, however they also have many things to work with. He and the team are assured as ever that the strength of their core operations remains intact. They have treasured franchises with leadership roles in major international markets.