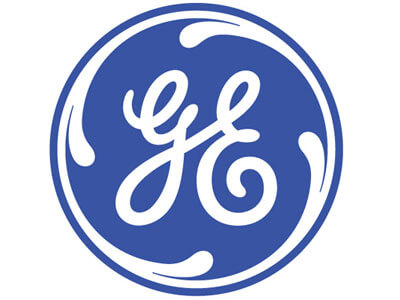 Dallas, Texas 04/28/2014 (FINANCIALSTRENDS) – General Electric Company (NYSE:GE) bid to buy out Alstom SA got a big booster doze of confidence after France President  Francois Hollande indicated that he was in principle supportive of the U.S firm’s bid to buyout Alstom SA. The presidents vote of confidence comes on the back of French government officials advising the target firm to consider other options before it, instead of agreeing to be bought out by General Electric Company (NYSE:GE).

It is appropriate to note here that Alstom SA has also been attracting buyout interest from Siemens AG. (SIE) which is one of the biggest competitor of General Electric Company (NYSE:GE) across the globe. The biggest public proponent of the Siemens bid is being fronted by Industry Minister Arnaud Montebourg who had drawn out plans of creating a European industrial power house by exchanging the rail assets of Siemens for the energy based business division of Alstom.

The information that the French Government is not going to pose any road blocks on General Electric Company (NYSE:GE) bid to buy out the firm emerged after French presidential palace insiders shared the happenings of the one on one meeting that Jeffrey R. Immelt who is the Chairman of the Board and Chief Executive Officer of the U.S firm had with the French president in Paris today.

The discussions are said to be centred on the impact the move of buyout could have on the overall workforce and the safe guards that need to be set in place to maintain the independence of the nuclear industry in France.

The dog fight that has ensued between General Electric Company (NYSE:GE) and Siemens is for control of Alstom which has been accessed to have a business value of $11.5 billion. The U.S firm plans to retain the energy business of the target company, while hiving off its transport business.