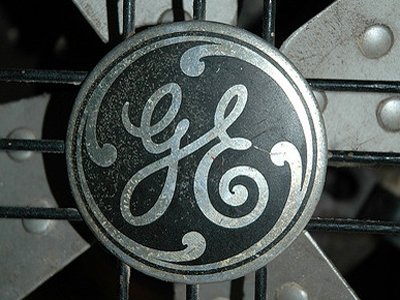 Dallas, Texas 08/09/2013 (Financialstrend) – General Electric (NYSE:GE) is giving up on its plan to create solar panels, after more than half a decade. The firm has sold its solar-power technology to competitor First Solar (FSLR) in substitute for a 1.8% stake in the business value $82 million. This doesn’t mean that the firm – GE is getting out of sun power on the whole—it will first market Solar’s goods to firms looking to build large-scale renewable energy plants, as well as wind turbines & solar installations. In the meantime, First Solar has reported a 70% fall in revenue and cut its forecast for the year as 2 large sales were belated, distributing its shares sharply lower in late trading on 6th Aug, 2013.

The 2 developments were sour notes for a renewable-power industry, which continues to be pressured by weak solar-panel costs & overcapacity. In January , General Motors (NYSE: GM) cut prices by $5,000 on its Volt plug-in car, combining with its competitors including Nissan Motor that sliced $6,400 off the cost of its Leaf model. The discounts are bringing electric car costs closer to fusion vehicles such as Toyota Motor’s (TM) Prius.

General Electric Company (NYSE:GE) shall not be constructing a solar panel plant in Aurora that would have give opportunity more than 350 jobs to the Denver metro area.

GE announced that the plant would open in the Majestic Commerce in 2011. On 6th Aug, 2013, the electric firm announced that it no longer had strategy to finish the $300 million plant for thin-film solar power panels.

General Electric Company (NYSE:GE) had presented loss of 0.04% with the trading on Thursday and had thereby closed at $24.33 per share. While the stock opened at $24.47 per share, there had been fluctuations in the intraday prices ranging between $24.22 and $24.54 per share during the day. The 52 week low price for the stock is presently at $19.87 and 52 week high price is at $24.95 per share. There are presently a total of 10.18 billion shares of the company outstanding in the market valuing to a market cap of $247.77 billion. The stock witnessed around 22.38 million shares being exchanged hands on Thursday while the average level of trading is at 34.31 million shares a day.