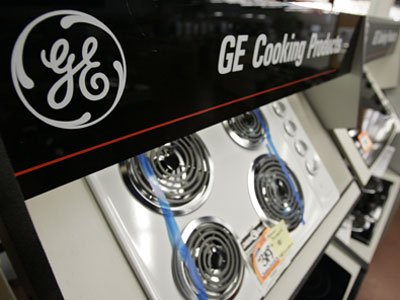 Dallas, Texas 08/01/2013 (Financialstrend) – It had been announced that the case against General Electric Company (NYSE:GE) by the Russian tycoon Alexander Lebedev had been won by him. The case was related to the procedures that the company had adopted during the processing of the deal over the seven Airbus A320 Planes. It was focused on the behavior of the company’s leasing division GECAS when it took over the repossession of the planes, which had earlier been bought by this Russian tycoon’s Blue Wings, a Germany based Airlines Company.

It had been claimed that GECAS division of the company had not processed the auctioning of these planes properly which had resulted in loss to the Blue Wings. The High Court Judge, Michael Burton had ruled in favor of Lebedev and had stated that the auction process was totally a charade and commented that GECAS should actually have paid out the market price for these planes. The Judge had further authorized that Lebedev could claim the total loss of $10.17 million plus interest from the leasing division of General Electric Company.

General Electric Company (NYSE:GE) had presented loss of 0.45% with the trading on Wednesday and had thereby closed at $24.37 per share. While the stock opened at $24.57 per share, there had been fluctuations in the intraday prices ranging between $24.36 and $24.69 per share during the day. The 52 week low price for the stock is presently at $19.87 and 52 week high price is at $24.95 per share. There are a total 10.18 billion shares in the market valuing to a market cap of $248.18 billion. The stock witnessed around 38.96 million shares being exchanged hands on Wednesday while the average level of trading is at 39.86 million shares a day.