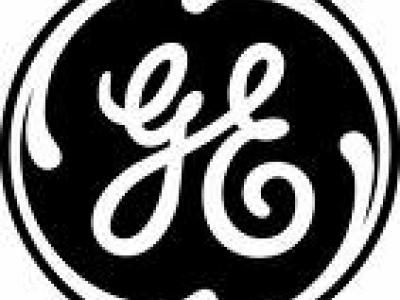 Dallas, Texas 10/21/2013 (Financialstrend) – General Electric Company (NYSE:GE) and Boeing are working on a new software that will help in preventing the buildup of ice in the 747 jumbo-jet engines. This year, 4 different planes had lost their thrust while at cruising altitude in a matter of three months. This new update to the control systems of the engines will help in the detection of any ice buildup and will remove it before any damage takes place said the company spokesperson, Rick Kennedy. Both the companies are seeking to receive approval from the FAA, for this solution by early 2014.

Boeing’s 747-8’s started operating in 2011 after a delay of 2 years but had managed to find new sales as most airlines are gravitating away from 4-engine aircraft. Of the 4 different ice-related incidents, only one had caused engine damage said Kennedy.
One  AirBridgeCargo Airlines- 747-8 had  lost the thrust in 1 engine and also faced power-surges in 2 others while they were flying at 41,000 ft over China on 31 July 31.

The  company is now teaming up with General Electric Company (NYSE:GE) to develop a new software fix and the aircraft manufacture’s spokesperson said that any additional comment will have to come from General Electric Company (NYSE:GE). Planes that fly at high altitudes in various tropical zones are very susceptible to ice build-up when they are passing through different weather formations in which there is a mix of rising-moist air and descending-cold air get mixed. The work on these new computer programs is now said to be underway.