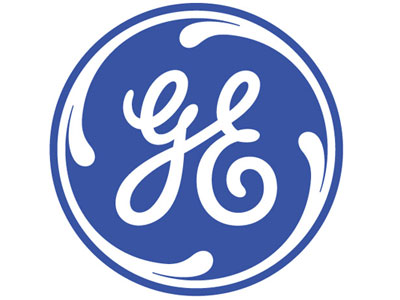 Dallas, Texas 02/26/2014 (FINANCIALSTRENDS) – General Electric Company (NYSE:GE) it appears, is following a successful policy by its earlier CEO  Jack Welch- To remain the top first or second player in a given industry. Keeping up Welch’s much implemented strategy is the person currently at the helm at GE- Jeff Immeit.

General Electric Company(NYSE:GE) over the years has evolved and as far as possible separated its various services. Therefore, it now distinctly moves away from its financial services as well as the industrial manufacturing services it would provide earlier. Today, the focus for General Electric Company(NYSE:GE) is no longer confined to building services or delivery of services such as GE Capital. For it now appears to be returning to its core business – to that of building physical entities and components.  Besides, it has also moved forward as in the Energy sector and is closely involved in moving it towards production of energy making components.

General Electric Company(NYSE:GE) has in the recent months quickly moved into developing a value chain with in the energy sector for itself in the industry. The point to be achieved here for the company is that it has indigenous products as well as acquisitons which allow it to be an important player on multiple fronts of the energy industry.

The company which was founded by Thomas Alva Edison, who of course invented the electric bulb has been spending extensively on research and development sections. The company has also been one of the companies which has been shedding it non-core businesses such as its media holding company- NBC Universal to Comcast in February last year.

It has also been looking at core energy companies and since 2007, invested over $14 billion in just acquisitions. These are largely for the oil and gas industry and its other segment – Ecomagination has successfully produced over $160 billion in revenues targeted at GE stock.