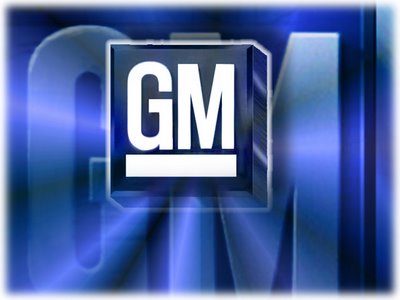 Dallas, Texas 08/08/2013 (Financialstrend) – General Motors Co. (NYSE:GM) announced its investment in Spring Hill, Tennessee facility, which is a home for Saturn production will now by the investment of General Motors is going to include a pair of new midsize vehicles through the addition of $167 million to previously announced $183 million and it is expected that this large investment in its Spring Hill, Tennessee facility will create 1,800 new jobs. Jesse Toprak, Senior analyst of  TrueCar said “This second quarter was steady for General Motors as it had boost in sales of 6.8%.”

The company also announced it’s pricing of 45,454,545 warrants for sale of GM common stock to UAW Retiree Medical Benefits Trust (UAW VEBA), which will be receiving all of the net earnings from the offer, likely to be about $171 million, General Motors will not get any profits from the offer. Earlier the company in Flint bought Durant-Dort Carriage Co. “Factory One” building which was used by the company in 1880’s which was earlier has been a division of Flint Cotton & Woolen Mills. General Motors bought this significant factory to utilize for numerous purposes which comprise to display GM vehicles, carry out events for community.

After reaching the intraday high price of $36.10, the share prices of General Motors Co. (NYSE:GM) closed at $35.48 with an intraday low price of $35.43. The share prices had decreased by 1.33 percent by closing on Wednesday with an opening price of $36.01. The 52 week high price was $37.71 and the 52 week low price was recorded as $19.92. With 1.37 billion total outstanding shares, the market capitalization accounts to $48.77 billion. The intraday share trading volume for yesterday was $19 million whereas the average trading volume of General Motors Co. (NYSE:GM) heads up to $11.91 million and 50 percent as institutional ownership.