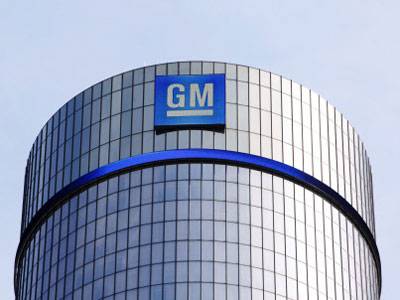 Dallas, Texas 05/30/2014 (FINANCIALSTRENDS) – General Motors Company (NYSE:GM) is known for delay in recall of its vehicles even with identified faults and the company has an argument to defend its recall criteria. Recently, a GM spokesman Alan Adler mentioned that the company has changed its recalling criteria for cars and now it considers the severity of a safety problem against the usual practice of considering number of warranty claims or complaints.

While responding to delay in recall of Pontiac G6 midsize cars, Adler said that the company was monitoring G6 vehicles all along to see what was happening with those vehicles. He added that the company waited to recall the other cars because the problem didn’t occur as frequently as reported for 2005-06 make. Alder concluded, “We made a decision that we thought was appropriate.”

General Motors Company (NYSE:GM) recalled some 8,000 Pontiac G6 midsize cars of 2005 and 2006 make during 2009 because of an identified issued of brake lights which may now work when the brake pedal is stepped. However, GM didn’t recall later models of nearly identical G6s or Saturn Aura or Chevrolet Malibu, until three weeks ago.

Following the 2009 recall of Pontiacs, the company waited for over five years to recall more than 2 million cars with the same system, revealed GM’s latest filing with the federal safety regulators. Even the National Highway Traffic Safety Administration closed an investigation following GM’s 2009 recall and didn’t pressure the automaker to recall the newer cars.

General Motors Company (NYSE:GM) reported that the dealers were informed about the problem but end users were not informed directly. The company initially thought that the lubrication would fix the problem in newer cars which didn’t prove sufficient; and hence a potential safety problem remained uncorrected for years. However, now the company is checking into past safety issues and has already recalled over 13.8 million cars and trucks this year, which is the highest number of annual recall in its history.