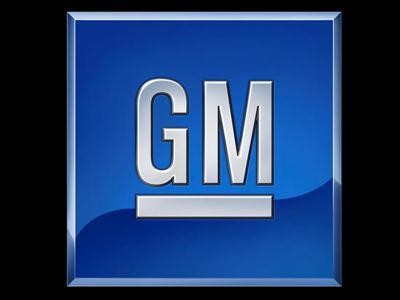 Dallas, Texas 02/27/2014 (FINANCIALSTRENDS) – General Motors Company (NYSE:GM) issued a public apology on 25th February while accepting the fact that it was probably guilty of not acting fast enough to investigate the safety complaints in its vehicles which are brought to its notice. The apology adds more poignancy to the fact that close to 13 deaths reportedly linked to the safety issues in General Motors Company (NYSE:GM) cars could have been avoided if the car maker had been more prompt in following through on the complaints.

It is of interest to note here that General Motors Company (NYSE:GM) had recently announced the recall of close to 1.6 million vehicles which were suspect of suffering from faulty ignition key/ switch, which was resetting to “accessory” mode even while the engine was running and the vehicle in motion. This faulty mechanism had led to engines shutting themselves off in the middle of the road, leading to immediate disabling of the steering system, breaks system. This locking of the steering wheel in the middle of the road had led to collusions at high speed, leading to death and injury.

The recall is linked to the cars’ ignition switches, which GM says can be accidentally turned from the “run” position to the “accessory” position while the car is being driven. When this happens, the engine shuts off and safety systems — including power steering, anti-lock brakes and air bags — are disabled. The car maker believes that a total of 31 incidents in the recent past which involved its cars

General Motors Company (NYSE:GM) America Operations President Alan Batey in his apology has been quoted to have said that, “We are deeply sorry and we are working to address this issue as quickly as we can,” GM North .The chronology shows that the process employed to examine this phenomenon was not as robust as it should have been.”