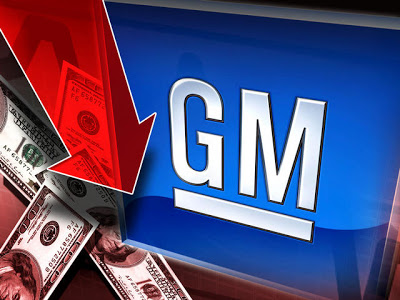 Dallas, Texas 06/26/2015 (Financialstrend) – General Motors Company (NYSE:GM) has begun testing of its new prototype of Chevy electric vehicles. The current testing is going on at the Milford Proving ground. The prototype is scheduled to be ready for sale in 2017. At this time, it appears that the company is progressing faster towards that goal compared to Tesla Motors Inc (NASDAQ:TSLA) who is also preparing for the launch of a similar vehicle.

General Motors Company’s electric vehicle is known as the Chevy Bolt. The company has already geared up for the promotion of this vehicle and extensive testing has already started. It will be assembled at the Orion assembly plant in Michigan, once the production is allowed.

The CEO Marry Barra commented that the Bolt is not just for the ‘elite’ audience. This new vehicle is an attempt of Chevrolet to bring electric vehicle to larger public. Some suggest that this was a reference to the Model S of Tesla Motors Inc (NASDAQ:TSLA).

The Bolt is rumored to have speed in the “Fifties,” according to SlashGear. The car was introduced at the Detroit Auto Show that was held in January. The car sports 200 mile range and the price is speculated to be around $35,000 after incentives. The production for the car has not started yet. This is a huge advancement in the electric car segment for the company whose current model Spark EV sports just 80 miles.

The Bolt will enjoy Federal and states incentives and will be made available in all the 50 states in the United States in 2017.

The main competitor Tesla Motors Inc (NASDAQ:TSLA) was supposed to launch a similar vehicle known as Model 3 around the same time. But it now appears that the company will delay the launch of this vehicle. This was considered a good alternative for mainstream consumers with price expected to be around $35,000.

This delay will likely cost a lot to the company as the Bolt will have a good chance to penetrate the electric vehicle market. So far it is clear than General Motors Company (NYSE:GM) is racing ahead of its competitors.