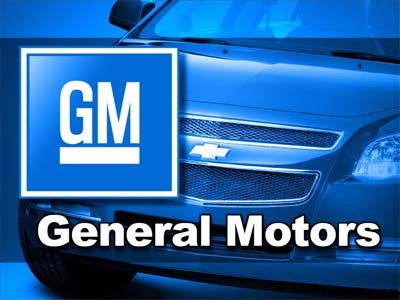 The global manager for General Motors Company (NYSE:GM)’s renewable energy,  Rob Threlkeld said that the company has 107 landfill-free facilities across the world that either reuse or recycle their waste and some of it is turned into energy. He said that exploring this option made sense and DRE at Detroit-Hamtramck was the preferred choice, taking into consideration the quality work they have provided the company with energy use at some of their other plants. Detroit Renewable can process above 1m tons of municipal-waste into steam and electrical power even as they recycle almost 40,000 tons of metal on an annual basis.