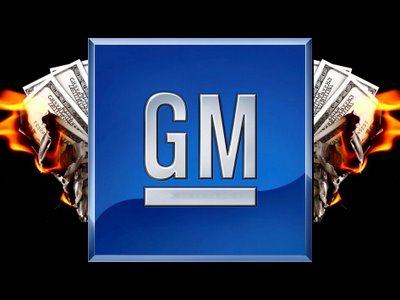 Dallas, Texas 10/23/2013 (Financialstrend) – In news that is still gathering steam, On October 21, news papers in India reported that General Motors Company (NYSE:GM) might be held liable by government agencies for mucking up compliance testing procedures to circumvent  the country’s vehicle testing regulations.  The agencies got involved when GM recalled close to 114,000 Tavera labelled multi utility vehicles to fix issues related to non confirmation with emission norms.

The national newspapers there have quoted unnamed government sources to report that the investigations carried out by a panel of government appointed experts have found that certain GM business operations related to testing are bordering on serious corporate fraud. Similar reports were also carried by international news agency Reuters. People in the know have let it slip that the $48.2 billion market capitalized auto maker with markets spread across continents was squarely found responsible for the mess and blame earlier being appropriated on the testing labs have been found wrong.

In a damage control exercise, General Motors India which is a wholly owned sub of parent General Motors Company (NYSE:GM) has issued a public statement saying that “It had identified violations of company policy and those responsible have been made to account for their misdeeds.

This public admission of quit on part of hand full of employees is expected to dent the car makers brand and image in Asia’s third largest economy. Even when the parent was tottering on bankruptcy, its India operations had continued to chart a steady but slow progress.  In terms of monetary impact of these damaging findings is expected to be low for the S&P 500 tracked automotive player. Unnamed officials have pegged the fines to be in the range of $1.5 to $1.8 million under the country’s prevalent rules. Readers should note that GM had reported net income of $4.53 billion over the previous 12 months.