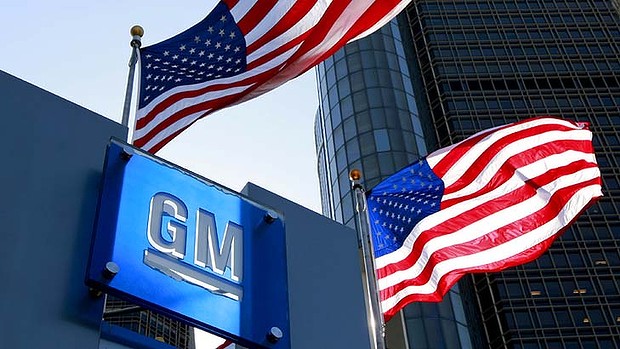 Now here is something astonishing for the tech readers. The top notch motor company, General Motors has now announced that 4G Broadband internet will be included in the models that would be produced in the year 2015. The upcoming models equipped with 4G connectivity would be sold in the United States and Canada.

For this purpose, the interested buyers of GM would apply for a special 4G subscription package at the time of purchase or even after the purchase. The vehicles included in this subscription are GM’s Chevrolet, Opel, Cadillac, GMC and many more. Moreover, these vehicles would also be empowered to make wireless 4G hotspots of their own, so that the mobile devices would also be connected to the internet.

One of the first models that are going to offer 4G connectivity include Chevrolet, Buick, Cadillac and the GMC, that are going to be launched in the year 2014. The company also stated that this improvement and advancement will serve to be a hallmark for all other companies to follow. Using this technology, the drivers would not only be able to use the GPS, but would also be able to get information about the current traffic flows and related information about specific areas. Furthermore, the users would also be able to experience some fast downloads and video streaming options, all of which will come in handy for them.

In terms of the 4G provider, GM stated that they are going to use the services of AT & T in the United States and Canada. In addition, more and more 4G providers will be added into the list as the services would expand to other major areas and places. The president of the Global Consumer Division of the company, Mary Chan, has also stated that these vehicles will be more like a mobile device on their own having a number of options and capabilities.

Surely, GM has been at the forefront of offering their customers and users with superior technological gadgets and options in collaboration with OnStar, which is also owned by the company. There is no doubt in saying that OnStar is one of the best wireless systems in the present times. Furthermore, the more than 6 million subscribers of OnStar offer an open testament about the credibility and quality of OnStar. In lines to this news, it is also clear that GM will stop using the services of Verizon, as soon as the 4G vehicles and services would be launched.