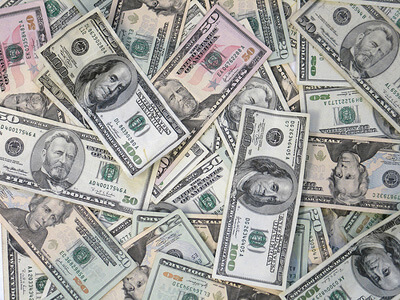 Dallas, Texas 07/31/2014 (FINANCIALSTRENDS) – Genworth Financial Inc (NYSE:GNW) announced that its profits rose by 25% during the second quarter, during this fiscal. The quarterly reporting of the company’s earnings was found to have improved remarkably, due to mortgage insurance segment doing well. However, the company saw mixed business segments as well, with life and long-term care insurance facing stiff decline.

However, the poor result in the long-term care insurance segment, which is reportedly at $6million this year has slid down from such big figures as $26 million previous year. The company announced that it is currently conducting a review of the ‘adequacy of its claim reserves’ in this sector.

Genworth Financial Inc (NYSE:GNW) has reported $69 million in the life insurance business, in the US alone, for this year. However, this remains much lower than the $79 million it reported for the second quarter of 2013. Besides, the company is in the midst of some exits and entries at the executive level. Recently appointed CEO, James Boyle has since stepped down, his total incumbency just a little under 6 months and is to be replaced by Thomas J. McInerney who holds President and CEO posts and will oversee US life insurance business for the company as well now.