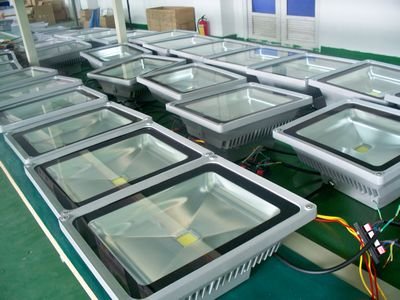 Dallas, Texas 12/09/2014 (FINANCIALSTRENDS) – Gerdau SA (ADR) (NYSE:GGB) continued the downfall, marking new 52-week low of $3.75. The stock has lost more than 50% amid the challenges of Brazilian macro-economy and lower steel demand. Analysts are expecting supportive policy changes aimed at boosting Brazilian economy. Appointments of respected economists Nelson Barbos as Minister of Planning, and Joaquim Levy as Minister of Finance, have also been praised by strategists.

Gerdau reported moderate 2% YoY revenue growth in 3Q14 to R$ 10.7 billion, largely driven by recovery of demand in the U.S. However, lower demand in the local and other Latin American markets impacted its shipment volume in 3Q14, which declined 4.5% YoY to 4.6 million metric tons. The shipment was also impacted by growing significance of imported steel into the region.

Gerdau SA (ADR) (NYSE:GGB) also announced during 3Q14 to sell its 50% stake in Gallatin Steel Company, in an effort to concentrate its focus on core assets in North America.

André B. Gerdau Johannpeter, CEO of Gerdau SA, expressed that the management is working hard to adjust with the movements in the global steel market. The operational performance is impacted by a pressure on margins as well as increasing global competition. Hence, the company is focusing to improve operational efficiency and reduce operational costs.

The management is also considering adjusting the rate of investments in fixed assets with investments aim of R$ 2.1 billion during fiscal 2014.

Gerdau SA (ADR) (NYSE:GGB) reported 11% YoY decline in sales to the Brazilian market and 10% in other countries of Latin America during 3Q14. Exports from Brazil declined 21% to 291,000 metric tons.