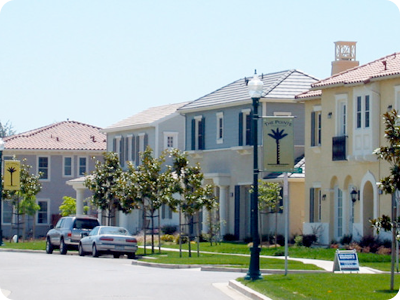 Dallas, Texas 10/09/2013 (Financialstrend) – In June of 2013, Glimcher Realty Trust (NYSE:GRT) had acquired the controlling stake in joint venture that it had initiated with a subsidiary of Blackstone Real Estate Partners. Glimcher through its 100% owned subsidiary GRT WSP-LC Holdings LLC had floated a joint venture vehicle called Glimcher WestShore Holdings, LLC. 60% of the holding in this JV was owned by one of the affiliates of Blackstone. 40% of it was owned by GRT WSP.  By paying a premium of $111.8 million, the 60% share of Blackstone in the joint venture was bought over by Glimcher. The sale agreement was reported on June 6 to SEC.

On completion of this deal on September 20, GRT becomes the sole owner of Glimcher WestShore Holdings through its subsidiary.  WestShore owns and operates a 1.1 million square feet big mall in Tampa, Florida. The entire mall property is still under a mortgage. A total of $119.6 million is the loan outstanding. This entire loan will now be taken over into the books of Glimcher WestShore Holdings. Additionally, a cash payment of $40 million was made by GRT to Blackstone.

The stock has steadily lost its market value since the announcements. In the last one week its shares have shed close to 2.5% of their value and over the past quarter, the market value of the stock has come down by 12%. Hence the investors of this $1.4 billion market cap company will be hoping for strong 3Q results later this month.