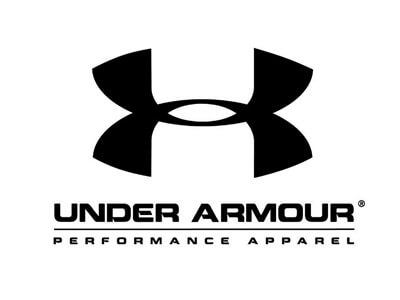 For a company based in the US, the volume of sales outside the country is extremely crucial. This has been the main driver for Under Armour Inc. (NYSE:UA).

The company’s global operations only have a 9% share in its overall business volumes. Yet, recent results showed that this business grew by 79% in 1Q, 2014. The company earned $472 million in 1Q, 2013 from its overseas markets. This amount increased to $642 million in 1Q, 2014. In his interaction with investors, CEO Kevin Plank stated that the first three months of 2014 showed equal growth in all their global markets.

UA has a presence in China, Europe and Latin America. The sales figures released by the company show a growth in France, Germany and United Kingdom. The company is expected to cross the $100 million figure in the European market. This is the first time that the company will achieve this ever since it entered the market in 2006.

Plank stated that UA was spending a lot on marketing the brand in the European market. They have also signed an advertising deal with Tottenham Hotspur. This is a football club based out of England. He said that this was crucial for brand awareness.

UA wants to expand its presence in the Chinese market. They are looking to add a total of fifty stores by the end of 2014. The company wants to have a presence in ten cities as compared to the two Chinese cities it is based in.  They also purchased a subsidiary in Mexico as well as entered two new markets in Chile and Brazil in 2014.

UA is also looking to enter markets like Southeast Asia and the Middle East by the end of 2014. However, there was no indication of the locations the company was targeting these markets.