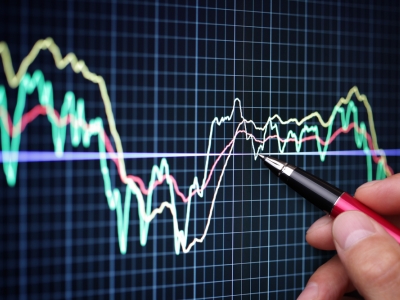 Dallas, Texas 03/25/2014 (FINANCIALSTRENDS) –  Globalstar, Inc (OTCMKTS:GSAT) announced its fiscal results for the 2-month & 12 month periods that ended Dec 31, 2013. Q4 fiscal review- Jay Monroe, Globalstar, Inc (OTCMKTS:GSAT)’s Chairman and Chief Executive officer said that 2013 now represents a very historic year for the company and, after the multi-year period marked via numerous difficulties & delays, in this year, the company has been able to emerge with the fully operational 2nd- generation constellation, their materially improved balance-sheet as well as liquidity position, an improved growth profile which includes a rapidly increasing Adjusted-EBITDA and initiation of the important regulatory proceeding of the company’s Terrestrial Low Power Service.

He said that he is proud of Globalstar, Inc (OTCMKTS:GSAT)’s ability to navigate via numerous issues in 2013 & to have very successfully removed numerous impediments. Globalstar, Inc (OTCMKTS:GSAT) is on its renewed path to new prosperity and is now leveraging its very unique set of assets & capabilities. The revenue was $21.0M for the Q4 of 2013 in comparison to $19.1M for the Q4 of 2012, a rise of 10% which was due to the rise in service revenue & in subscriber equipment-revenue.

The service revenue was $16.8M for the Q4 of 2013 in comparison to $15.3 million for the Q4 of 2012, a rise of $1.5 million/ 10%. Its primary rise increase driver was the growth in the Duplex revenue, which increased $1.5 million, or 33%. The growth in Duplex service-revenue was due to the improved network performance that was driving higher minutes in use, a 16% rise in the revenue-generating subscribers, and almost 90% rise in the gross activations over the Q4 of 2012. These factors had driven a 35% rise in Duplex ARPU up to $24.97. The Q4 quarter 2013 service-revenue growth was also reflected, to a much lesser extent, SPOT & Simplex revenue growth that rose 2% & 13%, respectively.