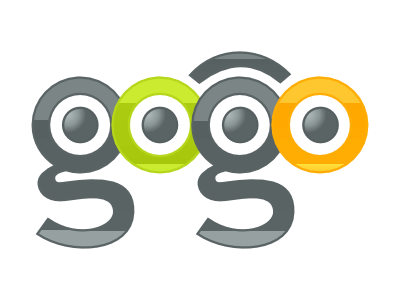 Dallas, Texas 05/28/2014 (FINANCIALSTRENDS) – Gogo Inc. (NASDAQ:GOGO), the front- running aircraft communications service-provider to the international aviation industry, has announced its fiscal results for the quarter that ended 31 March 2014. Gogo reported its record Q1 revenue of $95.7M, an increase of 35% year-over-year. The adjusted EBITDA for the Q1 2014 was $5.3M, an increase of 87% from $2.9M in the Q1 2013. This was driven by the strong performance by the company’s CA-NA & BA segments that were also partially offset by the increased segment-loss in its CA-ROW segment as the company continues to invest in its global expansion.

The net loss attributable to the common stock for the Q1 2014 was $16.9M or $0.20/ share, versus the net loss attributable to the common stock of $32.5M or $4.77 per share, in the Q1 2013. Michael Small, the company’s President and CEO said that the company an excellent Q1, during which they produced very strong financial results, and achieved many important technical & business milestones, and also launched the connectivity service on the Delta international fleet. In addition, the company unveiled the 2Ku – its new & exclusive communications technology used by the global aviation industry.

They also announced their partnership with Air Canada for the latter’s complete entire North American fleet.