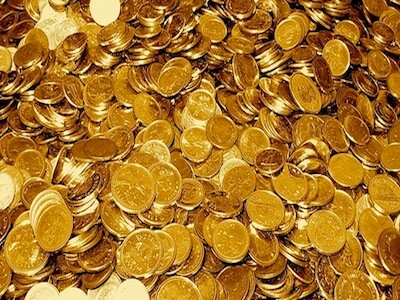 Dallas, Texas 09/16/2013 (Financialstrend) – On September 10, Gold Resource Corporation (NYSEMKT:GORO) announced the sudden retirement decision of its chief executive officer William Reid. As per the company’s submission to SEC, Mr Reid retirement will come into effect from the end of this month. Reid has consented to continue as the Chairman of the company’s board of directors in order to effect a smooth transition. The board of directors have elected Mr Jason Reid to take the place of William Reid as CEO. He is currently serving as the president of the company and is also serving on the board of directors.

The CEO elect is expected to officially take charge from October 1. He joined the company in 2006 and has steadily moved up the management chain. He served as a Vice president during 2008 to 2010. He has been credited with guiding the company from being a net exploring company into a gold producing company. Thanks to his success in the role of a VP, he was invited to join the board of directors in 2010 and was named as its president. He had shown considerable ambition to succeed William Reid and was considered by many to be William’s understudy who is destined to take over the company reins on his departure.

GORO is into mining with emphasis on production of gold and silver at low operating costs leading to high returns on capital. The company has in its procession six potentially high grade mining properties in Mexico. It is a company with zero debt on its balance sheet and offers its investors the option of exchanging cash dividend earned to physical gold and silver if they wish to. The company takes great pride in having returned $88 million in the form of dividends to its share holders since it began production in 2010.