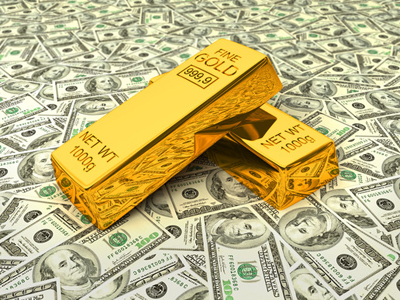 Dallas, Texas 02/28/2014 (FINANCIALSTRENDS) – Golden Star Resources Ltd. (USA) (NYSEMKT:GSS) has been seeing a host of rating agencies start  to review its stock. The revisions are largely based on the earnings reported from its fourth quarter operations and the guidance it has provided for 2014.

Canaccord was the latest brokerage house which has upgraded the stock to a hold rating from previous recommendation of Buy. In the investor note accompanying its upgrade recommendation, the reasons for the increased reserves reported by the mining firm, were attributed to higher responsive market conditions as well as the increase in the price of gold in the past few weeks; as the main reason for its upgrade of the gold mining stock.

Golden Star Resources Ltd. (USA) (NYSEMKT:GSS) is a Canada based mining firm. It reportedly sold 330,806 ounces of gold in the fiscal year 2013, which was little less than the 331,278 ounces it had sold in FY12. Revenue from full year operations came in at $467.8 million which was much less than the $550 million it had reported in FY12. For the last quarter of the fiscal year, the mining firm reported $96 million in revenue. Due to the slowdown in sales, the firm reported net loss of $265.9 million for the full year, as against the $7.2 million income recorded in Fy12. Cash from the full year operations came in at $65.6 million.

Commenting on the mixed results in FY13, Golden Star Resources Ltd. (USA) (NYSEMKT:GSS) President and Chief Executive Sam Coetzer has been quoted to have said that, “2013 was a definingyear for Golden Star in many respects and one that allowed us to reposition the company to pursuea lower cost production strategy.” Additionally, the company also reported that during the year, the company saw “reliable processing operations and the realization of synergies between Wassa and Bogoso.”