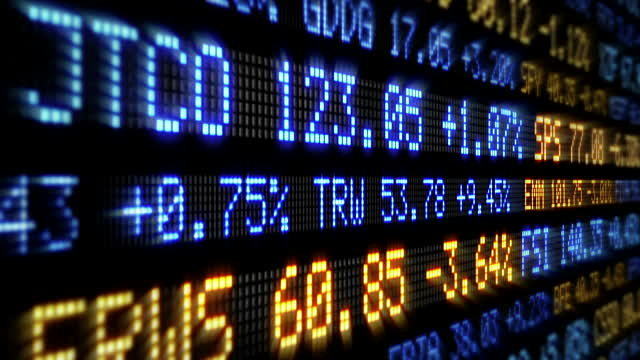 Golden Star Resources Ltd. (USA)(NYSEMKT:GSS) reported that Q1 2017 of company represents best quarterly production since the stop of the refractory operation in Q3 2015. Gold production jumped 9% to 57,795 ounces over the first quarter of 2016. Cash operating cost came at $798 per ounce while AISC was $977 per ounce in Q1 2017. Costs are anticipated to drop further as the Prestea Underground Gold Mine begins production and Wassa Underground ramp ups production.

Golden Star is on track to attain its FY2017 guidance in respect of gold production, AISC per ounce, capital expenditures and cash operating cost per ounce. The management is delighted of how the company continues to achieve on its milestones as they advance along the path to turning a premium, low cost, mid-tier producer.

The company achieves what it commits is gradually becoming a hallmark of Golden Star team and this is emphasized by the achievement of strongest quarter of non-refractory production.  Although the costs are lower than that of posted in FY2016, the company is dedicated to lowering them down further through the supply of high margin ounces from two underground mines.

The focus is now on getting Prestea Underground into production, enhancing the relationship between the underground operations and open pit at Wassa and on getting a better understanding of the potential of company’s assets through exploration program. Golden Star is on track to attain its 2017 guidance on all reported metrics and the team look forward to announce exploration results as the firm starts to prepare for future growth.