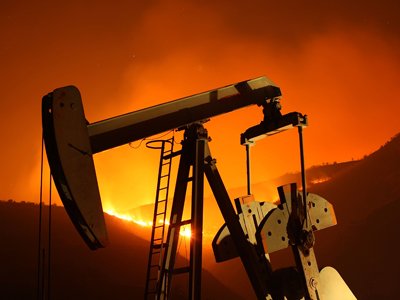 Dallas, Texas 12/12/2014 (FINANCIALSTRENDS) – Goodrich Petroleum Corporation (NYSE:GDP) plunged about 85% over the past six-month period, during which Brent crude fell more than 50% given the excess production in international markets. Brent crude is currently trading below $65 per barrel, around its 5-year low. Market analysts and experts projected the price to fall further or remain steady at this level for short to medium term.

Goodrich being an oil and gas industry player is no excuse to an underperforming industry. The OPEC (Organization of the Petroleum Exporting Countries) recently announced that the demand for oil will fall in 2015 to 28.9 million barrels a day compared to an average 29.4 million barrels a day in 2014. The company recently announced major restructuring plans to shield against continued decline in oil prices as well as overall demand.

Goodrich Petroleum Corporation (NYSE:GDP) recently provided operational update and preliminary capital expenditure budget for next fiscal. The company noted that it is considering strategic options including asset divesture to improve the company’s flexibility to accelerate the development activities under better market conditions.

The company is exploring options for selling all or part of its interests in the oil-rich Eagle Ford Shale fields. The company may divest as early as 1H15. The company has already announced the sale of its East Texas Cotton Valley field in a deal valued at $61 million. The transaction is expected to close on December 22, 2014.

Goodrich Petroleum Corporation (NYSE:GDP) recently announced $150 to $200 million in a preliminary 2015 capital expenditure budget. The company could accelerate the spending in case crude prices improve or liquidity from the monetization of certain assets.

With pro forma liquidity of $134.2 million under its borrowing base, the company expects sufficient liquidity under current market conditions to execute its 2015 capital plan.